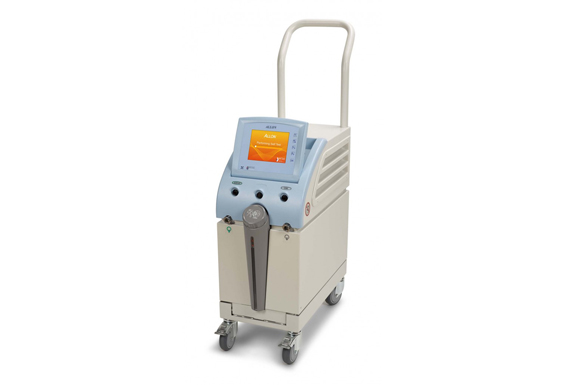 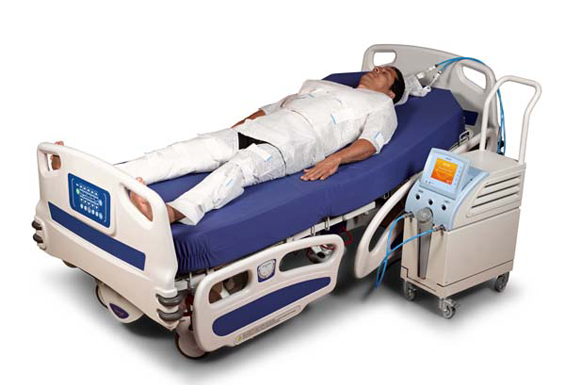 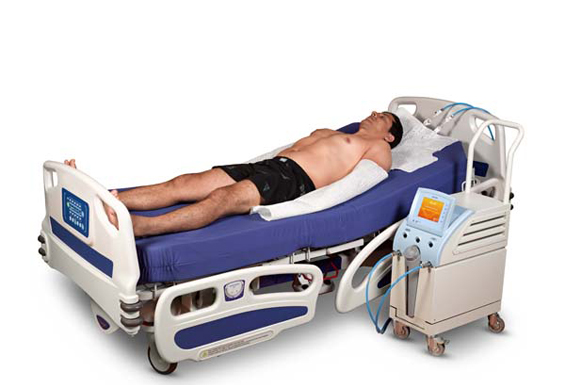 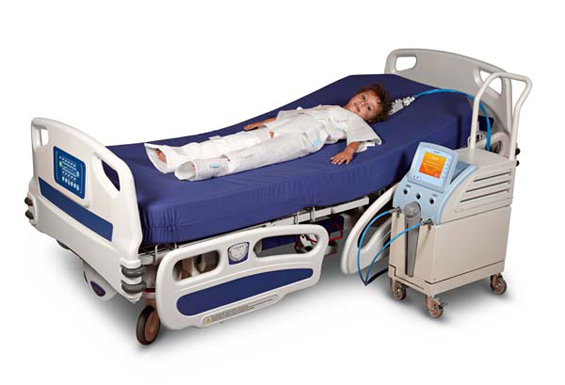 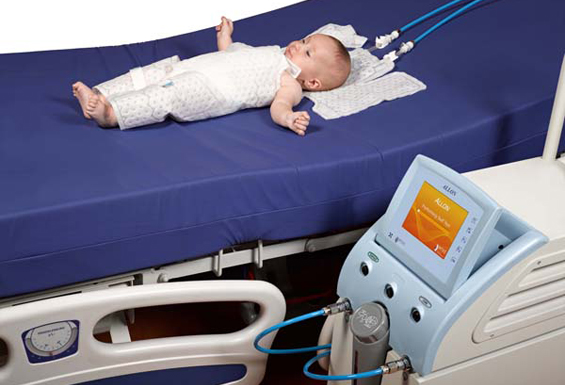 The Allon is a revolutionary NON-INVASIVE system that controls your patients temperature throughout all stages of surgery.

The system consists of an algorithm driven heat pump that supplies warm or cold water to the ThermoWrap™ garment worn by the patient.

The anesthesiologist in Cyprus can now chooses the exact desired core temperature and the Allon does the rest.

ThermoWrap is an integral part of the Allon system. The Wrap comes in various sizes and shapes to meet the needs of any surgical procedure. The Wrap covers the Patient in a suit-like matter, fastened with Hook & Loop strips which can be adjusted easily without impairing its use. Water Channels in the Wrap grant a constant flow of water to facilitate energy transfer to the Patient. The Water Temperature is regulated according to feedback from Core and Surface Temperature Sensors placed on the Patient.

Other Products from this category 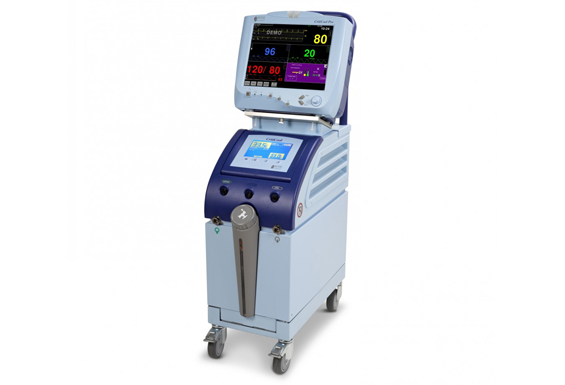 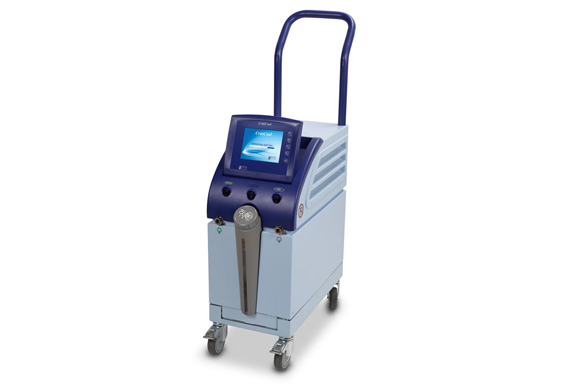 The Most Effective Non-Invasive Approach to Target Temperature Management